Prague capital of the Czech Republic, it is the social and cultural capital of the entire region of central Europe. Situated in the north-west of the country on the Vltava River, the city is home to about 1.3 million people, while its metropolitan area is estimated to have a population of 2.6 million. Prague has been a political, cultural and economic canter of central Europe complete with a rich history. Founded during the Romanesque and flourishing by the Gothic, Renaissance and Baroque eras.

Prague was the capital of the Kingdom of Bohemia and the main residence of several Holy Roman Emperors, most notably of Charles IV.  It was an important city to the Habsburg Monarchy and its Austro-Hungarian Empire. The city played major roles in the Bohemian and Protestant Reformation, the Thirty Years' War and in 20th-century history as the capital of Czechoslovakia, during both World Wars and the post-war Communist era.

Prague is home to a number of famous cultural attractions, many of which survived the violence and destruction of 20th-century Europe. Main attractions include Prague Castle, Charles Bridge, and Old Town Square with the Prague astronomical clock, the Jewish Quarter, Petřín hill and Vyšehrad. Since 1992, the extensive historic centre of Prague has been included in the UNESCO list of World Heritage Sites. The city has more than ten major museums, along with numerous theatres, galleries, cinemas and other historical exhibits.

An extensive modern public transportation system connects the city. Also, it is home to a wide range of public and private schools, including Charles University in Prague, the oldest university in Central Europe.Prague is classified as an "Alpha −" global city according to GaWC studies[13] and ranked sixth in the Tripadvisor world list of best destinations in 2016. Its rich history makes it a popular tourist destination and as of 2017, the city receives more than 8.5 million international visitors annually. Prague is the fourth most visited European city after London, Paris and Rome. 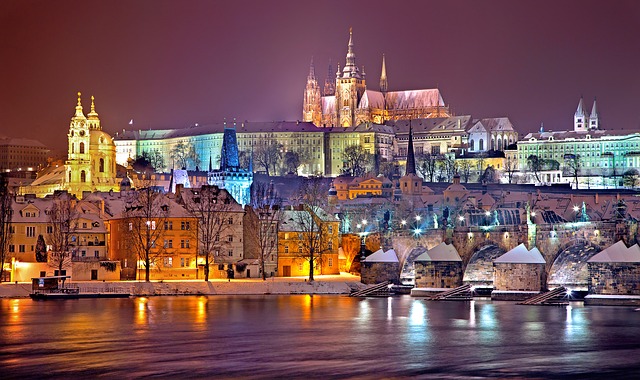 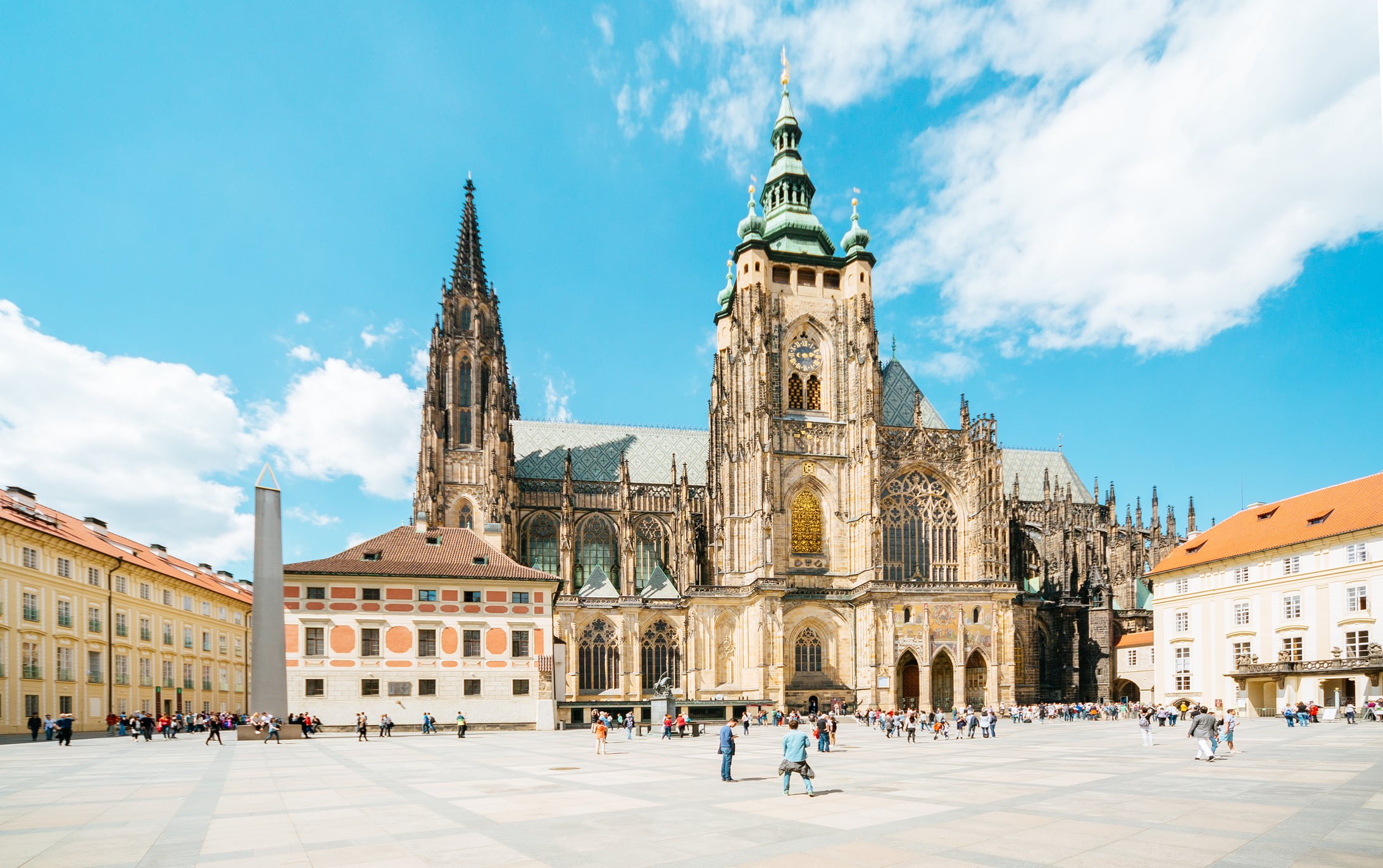 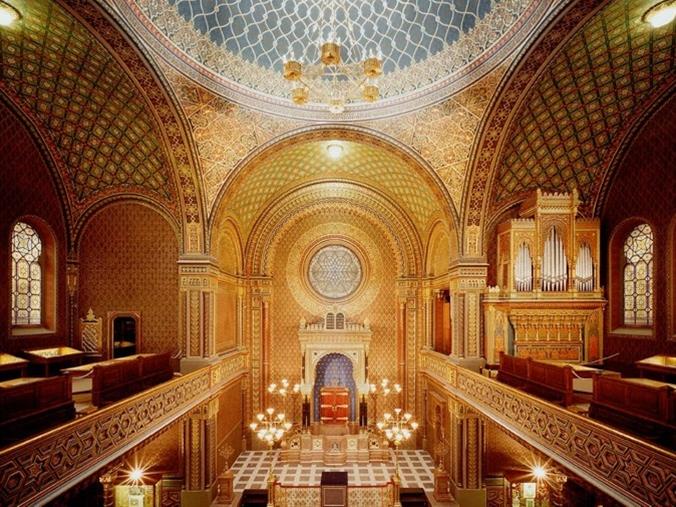 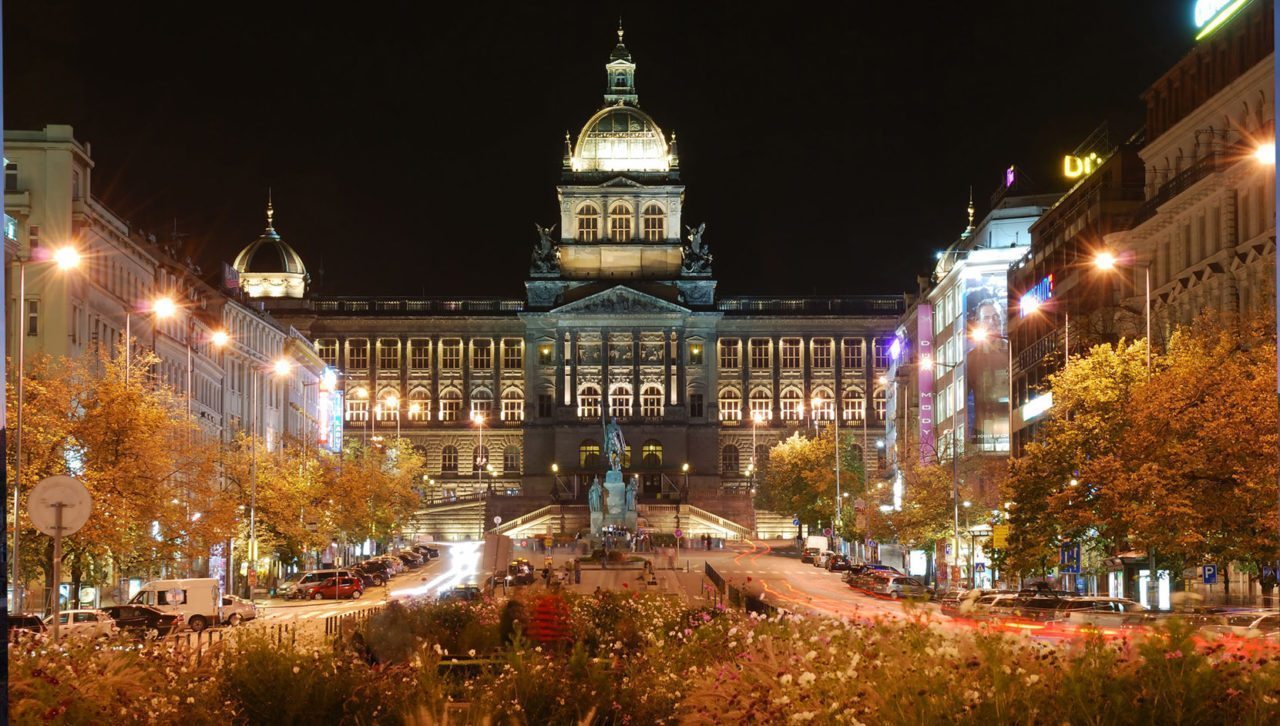 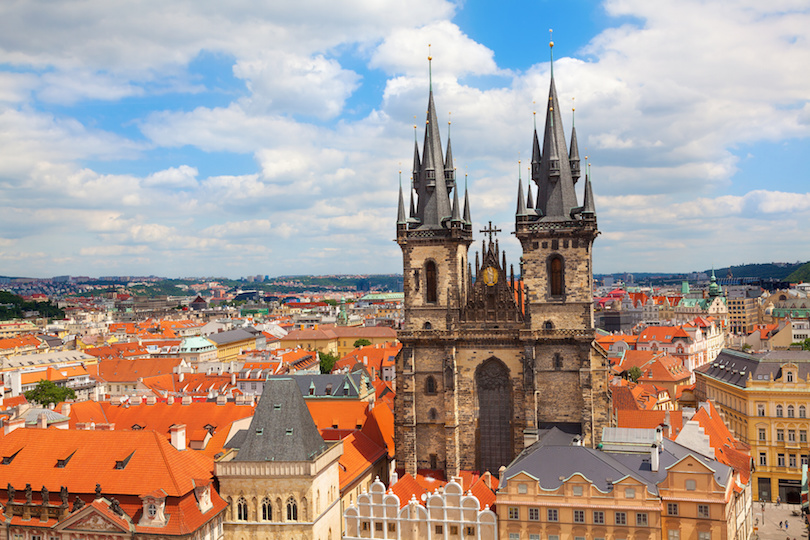